I live in a village which functions for part of the year as a collection point for sheep. More than ten thousand sheep arrive at the place in great lorries. The lorries have several storeys so there can be quite a lot of sheep in them. The columns of lorries always arrive in the autumn after the sheep have been up in the mountains to graze. After arriving they are divided up into smaller flocks which go round the countryside, driven by a shepherd and 4-5 dogs, which are unbelievably good at defending their flock against attack from strange dogs, foxes and thieves. The dogs keep the flocks together, too.

Sheep are exposed to many dangers, animals of prey are not limited to one place. They are everywhere, disguised or not so disguised. Wolves in sheep’s clothing. You can recognise them by their instincts. by their ruthlessness. Here and now. By their mode of attack.

My own dog once ran off to chase sheep. It came home covered in blood to be met with a face expressing surprise and worry. I thought I knew the dog. But nature has its own cycle. Even though a dog can be calm and disciplined, a role model for other dogs, it has its aspects, just as other species have theirs. Its behaviour can seem unpredictable and intangible. My eyes seek out this focus when the schism between nature and culture has to stand its test.

Art is a form of madness because there are so many risks in connection with artistic observations. The transgressions of normal limits which every artistic process presupposes can be fateful.
The costs are great. Sometimes it is a matter of life or death.
An artist who outlives himself can control his madness. Controlled madness is the true badge of an artist.
Through controlled madness the artist reaches the targets he aspires to.

Madness can be a wild tiger which must not be killed. One must make do with identifying it, hunting it, forcing it up in to a corner and harnessing it to one’s feelings and imagination.

A wild tiger must be tamed.
The tamed tiger will lead the artist much further forward than any school, teacher, drug or religion will be able to.
But as with every source of strength and development, there is a risk in playing with one’s own savagery. Sometimes when the identification and the hunt go too fast, the process disintegrates and the tamed tiger turns on the artist with its atavistic savagery.

Now it is weekend, and I have been painting every day since monday. The result  is seven paintings in progress. -Three which are 2 x 2 m. -Two paintings which are 195 x 97 cm. and two which are 195 x 130 cm. I just started with the drawning and put on a thin layer of  paint for a start.

Have just updated my website with new photos. -It’s really fun and nice, so I can show my pictures to others. It is like a “diary” with pictures 🙂

You can see more paintings on my homepage. www.uffechristoffersen.net 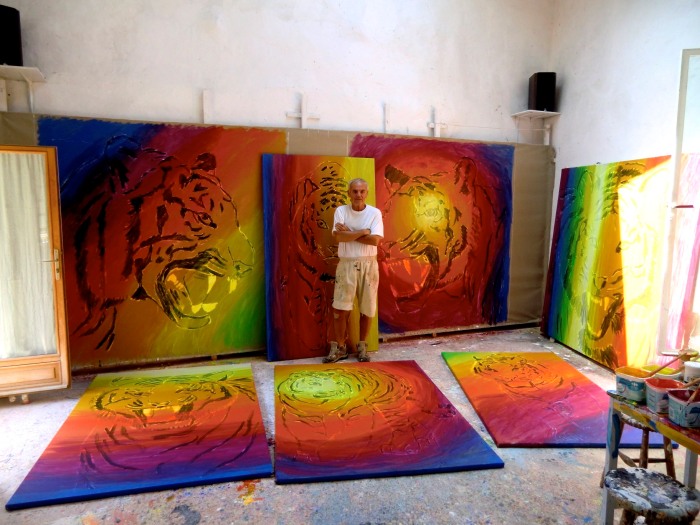 You can see more pantings on my homepage: www.uffechristoffersen.net 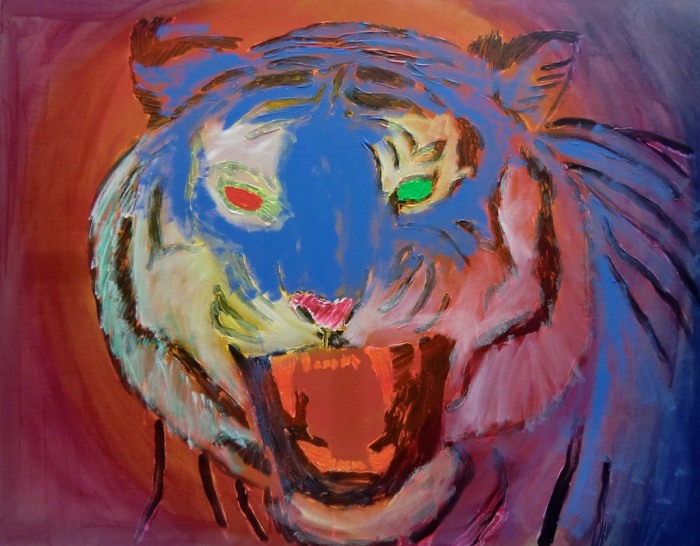 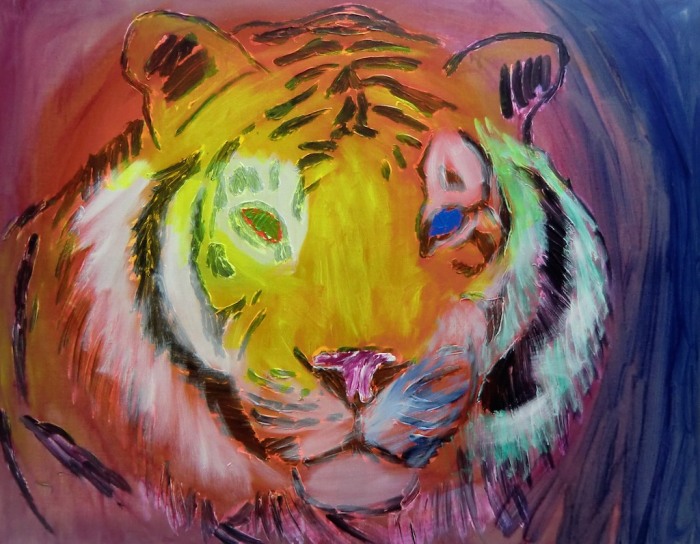 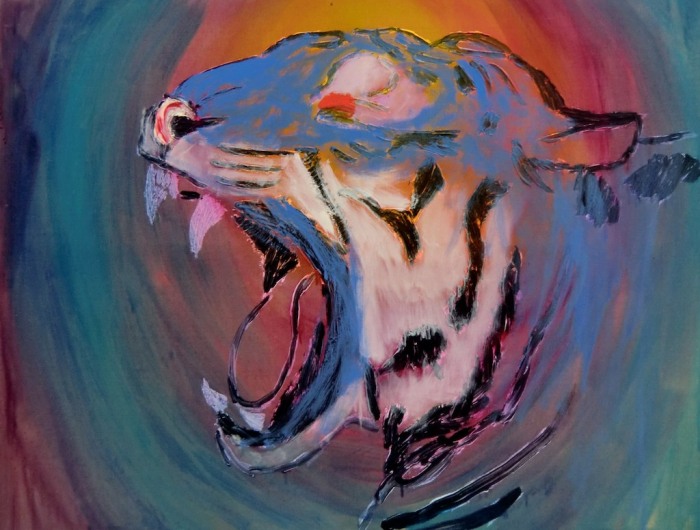 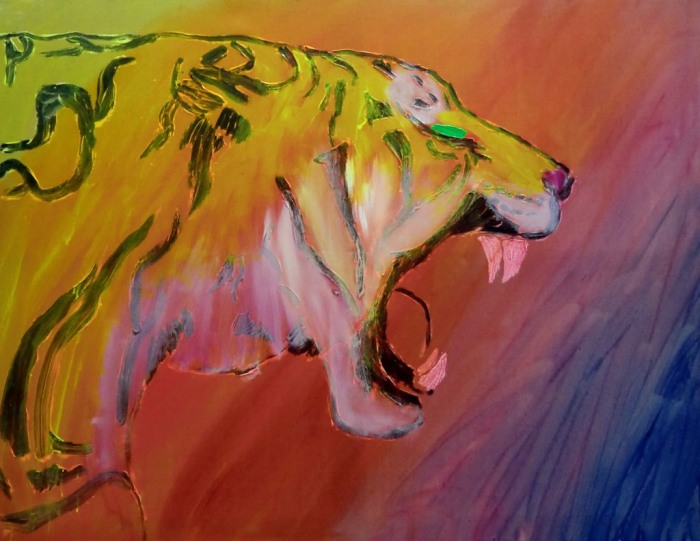 You can see more pantings on my homepage: www.uffechristoffersen.net

You can see more paintings on my homepage: www.uffechristoffersen.net 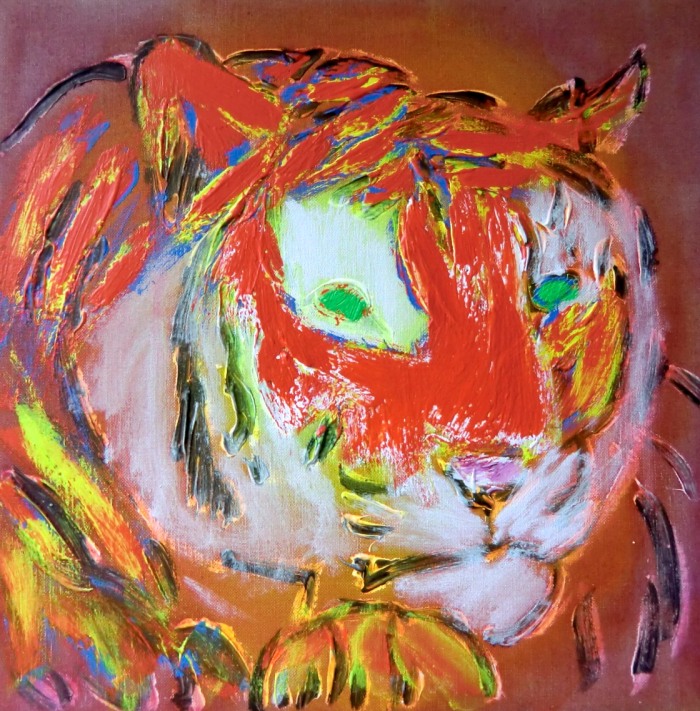